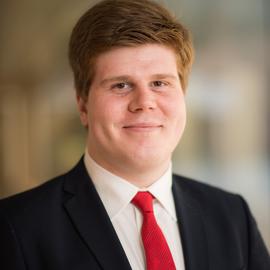 His current research focuses on autonomous vehicle security, adversarial machine learning, as well as automotive data privacy. In particular, he focuses on in-vehicle network security, Android security, as well as attacks against the AI stack of autonomous vehicles. He has several peer-reviewed publications in top security and privacy venues, such as CCS, PETS and ACSAC. He has worked and collaborated with several automotive companies, such as General Motors, Ford, Audi, and Harman.